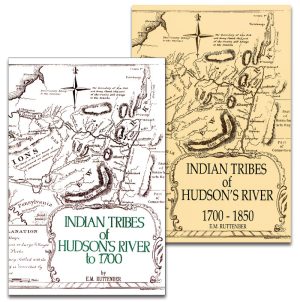 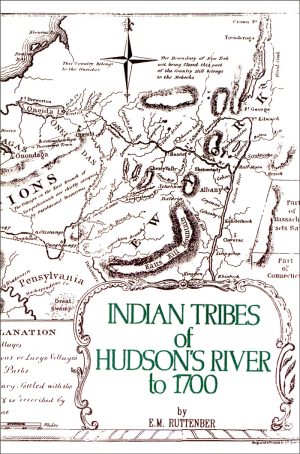 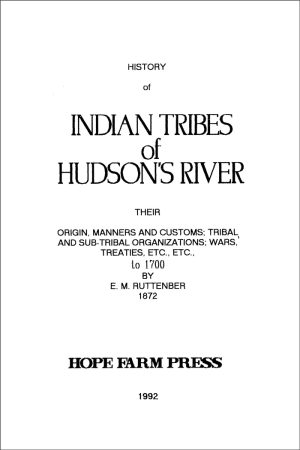 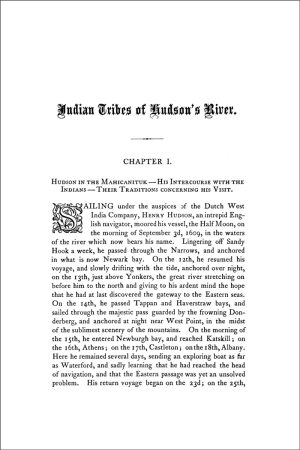 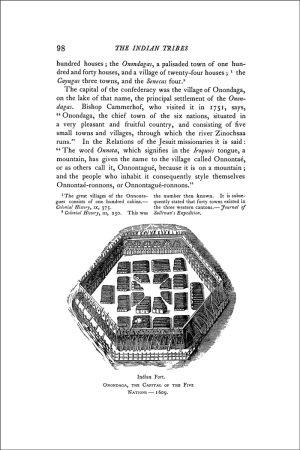 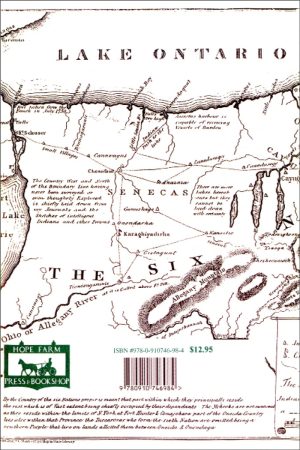 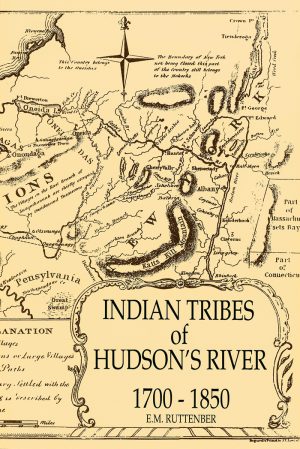 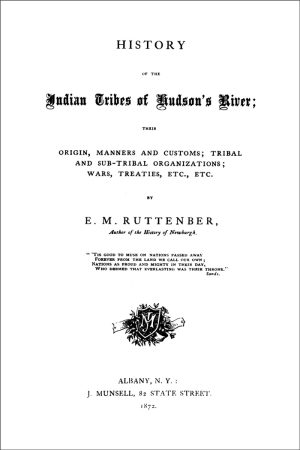 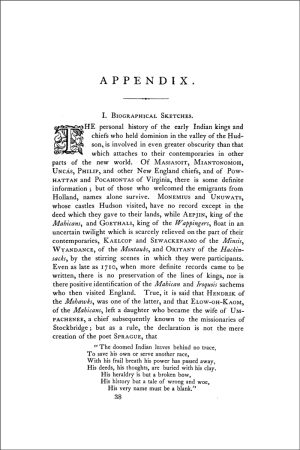 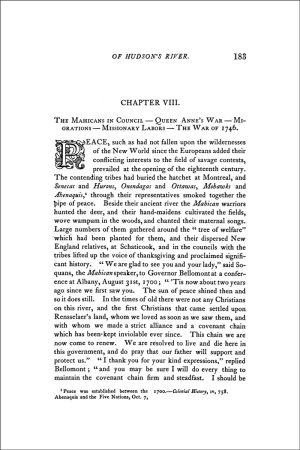 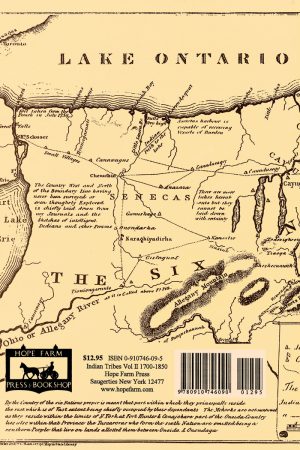 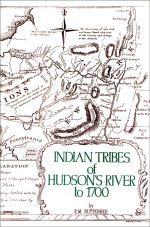 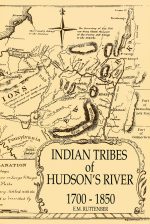 NOTE: this product option is for both volumes. The two can also be bought separately.

It has been the object of the author to trace the history of the Indians from the earliest period; to show their original position in the family of nations, and that which they subsequently maintained; the wrongs which they suffered, and the triumphs which they won; their greatness and their decay. In these volumes readers will learn about Native Americans’ customs, organization, wars and treaties.

Volume I begins with Dutch explorer Henry Hudson’s arrival and reconstructs the history of dozens of tribes in the Northeast. It includes the nations of the Lenni Lenape, the Mahicans and the Iroquois. It also includes the Mohegan tribe, sometimes referred to as Mohican.