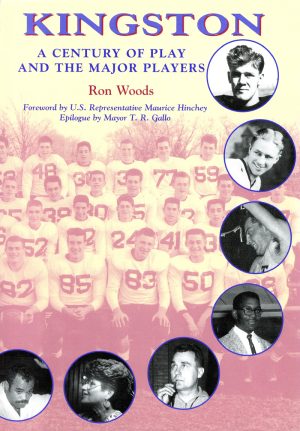 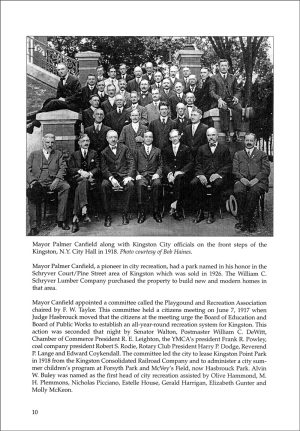 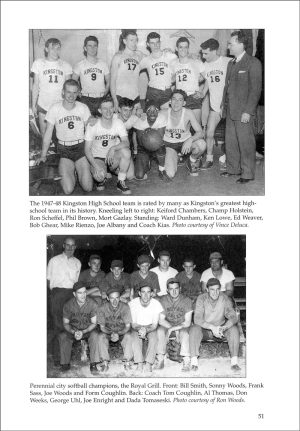 Kingston: A Century of Play And The Major Players

Ron Woods, author of Kingston’s Magnificent City Parks, chronicles the story of his hometown through its recreation system, city parks, and outstanding athletes and teams. Professional greats like Babe Ruth, Joe DiMaggio and Joe Louis visit Kingston’s programs, bringing inspiration to their fans. But the homegrown athletes stir our pride.

As Ron states in his preface, “In my opinion, everyone who had the courage to play the game is a star.”

Be the first to review “Kingston: A Century of Play And The Major Players” Cancel reply